Peter Parker's identity as Spider-Man has been exposed. He made the hard decision to leave hometown for the better and the safety of his love one's. But one man name Matt Murdock aim to help our wall-crawling hero. Soon he discovers Peter's hideout seeks to inspire him to get back into the boots. However there is more problem that they ever imagine.
COMMENT, LIKE and SUBSCRIBE for more videos. If you want to further support the channel click the link here: www.patreon.com/macamtv
Special Thanks To My Patreon:
J Ramos
---------------------------------------
Hey guys I would like to make it clear that this is a fan made trailer. This trailer is not REAL. That means it contains clips from other movies, put together with special effects using Wondershare Filmora video editor and Picmaker (Picmaker.com) photo editor.
MacamTV RSvid Channel's purpose is to create edit videos for true fans. For those looking for the real thing, its not a mistake you got here. It means that you are one of the die hard fans that want to see this dream come true. I believe that is the reason why YOU should subscribe. If you BELIEVE that your FAVORITE movie needs to be a REALITY join us by SUBSCRIBING! Together we can make make this DREAM into REALITY.
Creating this video take days to produce and publish. I do lots of research and takes a lot of time. The thumbnails and posters you see are originally created by me. (Follow me on twitter @Macamtvofficial to get more details of my work.)
----------------------------------
Editing Details:
Once of the things I hoped I gave more screen time for the first trailer was the advance suit. Having a new suit is I believe an essential element of what makes a Spider-Man film, so this time I made it possible. Speaking of not in the previews trailer, with this one I included Tony Stark in a from of a picture. The clip of Tom looking at a picture from THE DEVIL ALL THE TIME is perfect to switch with his pic with Tony Stark from End Game. In addition we get a nice reference to Iron Man as Peter's mentor when he said in the line "no more leaders", but then Daredevil comes in and says "It will do just fine" means he is the solution to the problem.
Peter looking at his suit is a metaphor, suit is the representation of his legacy. For the clip is from THE DEVIL ALL THE TIME movie and then I used the SUIT UNBOXING BY DENNY O'LEARY, in addition Daredevil standing being that inspiration.
I wanted to show Kraven The Hunter based on the rumors once again just like in the previews trailer but not too much. I think teasing it is great because it brings suspense to the audience. That is why I put him in the end, thanks to cosplay by RYAN CALVIN. Throughout the trailer you get to see wolves which is from the ALPHA film, foreshadowing Kraven.
Despite the lack of news about the film the most popular rumor has to be DAREDEVIL. This time we get more of Daredevil and even get to have the last words "I made a promise, I tend keep it" Which can relate to the fact that he will help clean Spider-Man's name. Small part of the thumbnail done by DeviantArt Tom Holland : Spider-Man (Advanced Suit) by BLACKrangers123.
VIDEO CREDIT | FAR FROM HOME SUIT CLIPS FROM SPIDER-MAN PS4 GAMEPLAY | THE DEVIL ALL THE TIME | BAD TO CURSED | LET IT SNOW | LOITERING WITH INTENT | CHIEF (2014) | THE LONG DUMB ROAD | OPERATOR (2016) | KRAVEN THE HUNTER BY RYAN CLAVIN | BOTTOM OF THE 9TH | ARMED RESPONSE | ALPHA | THE GEEKERY VIEW & THE RPC STUDIO PS4
SPIDER-MAN SUIT | DAREDEVIL SEASON 1 | SPIDER-MAN FAR FROM HOME SUIT UNBOXING BY DENNY O'LEARY
MUSIC CREDIT | SPIDER-MAN FAR FROM HOME TRAILER MUSIC
---------------------------------------
►Music Credit: RSvid Audio Library and thanks to Feature Presentation RSvid Channel for providing the trailer soundtracks.
-------------------------------------
If you like this video feel free to hit that NOTIFICATION ICON to become part of the MacamTVFAM.

►►Twitter @Macamtvofficial
Why you should follow me on TWITTER?
I will be posting what I'm currently working on. This is the ONLY way for you to get an idea of what is coming weeks before!

►►Instagram @Macamtvofficial
Why you should follow me on INSTAGRAM?
If you like pictures then this is for you. Basically I will be posting the most recent video's cool posters and FAN ART created by me!

Could you make a video about a Daredevil solo movie about the Major Fisk comic book storyline?

It's all the spider man game one's

I can’t watch Spider-Man with this dude as peter.. I jus cant

Can you please give me the liink for the 1st trailer

your vids are so cool and your my idle

I appreciate it a lot 👍

I'm too excited for the spider man 3

This is gonna be good
Потврди 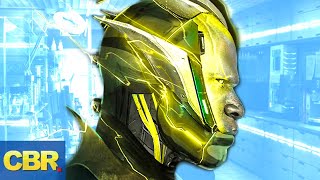 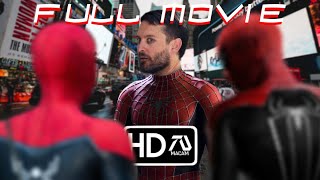 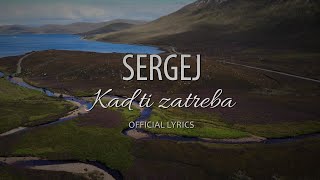 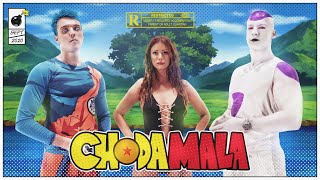 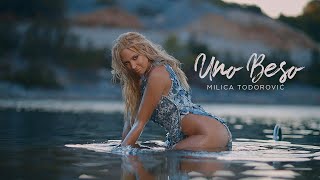